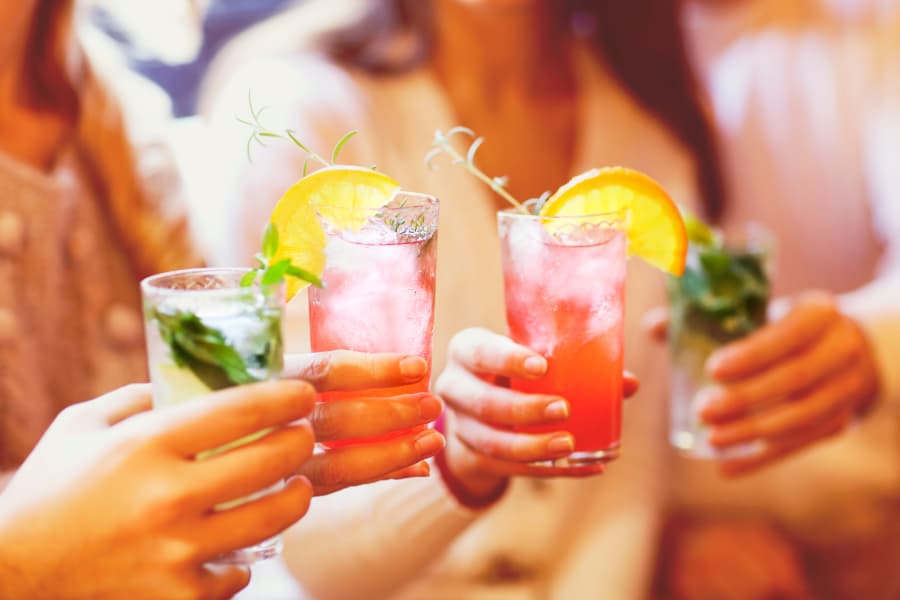 You don’t have to be a bartender to whip up your favorite mixed drinks. In fact, many of the most common cocktails only require a few ingredients and are easy enough to make at home. Today, Columbia Distributing takes a look at what some of the most popular at-home cocktails are. رهان المباريات Whether you’re hosting a party or simply treating yourself, use these recipes to make cocktails like a true professional.

END_OF_DOCUMENT_TOKEN_TO_BE_REPLACED

Wine and relaxation go hand-in-hand. Whether you’re winding down after a long day or celebrating an accomplishment, there are many occasions that call for a glass of your favorite rosé or pinot noir. For all your relaxing wine occasions, Columbia Distributing offers a diverse range of wine from your favorite brands to uncork and enjoy.

END_OF_DOCUMENT_TOKEN_TO_BE_REPLACED 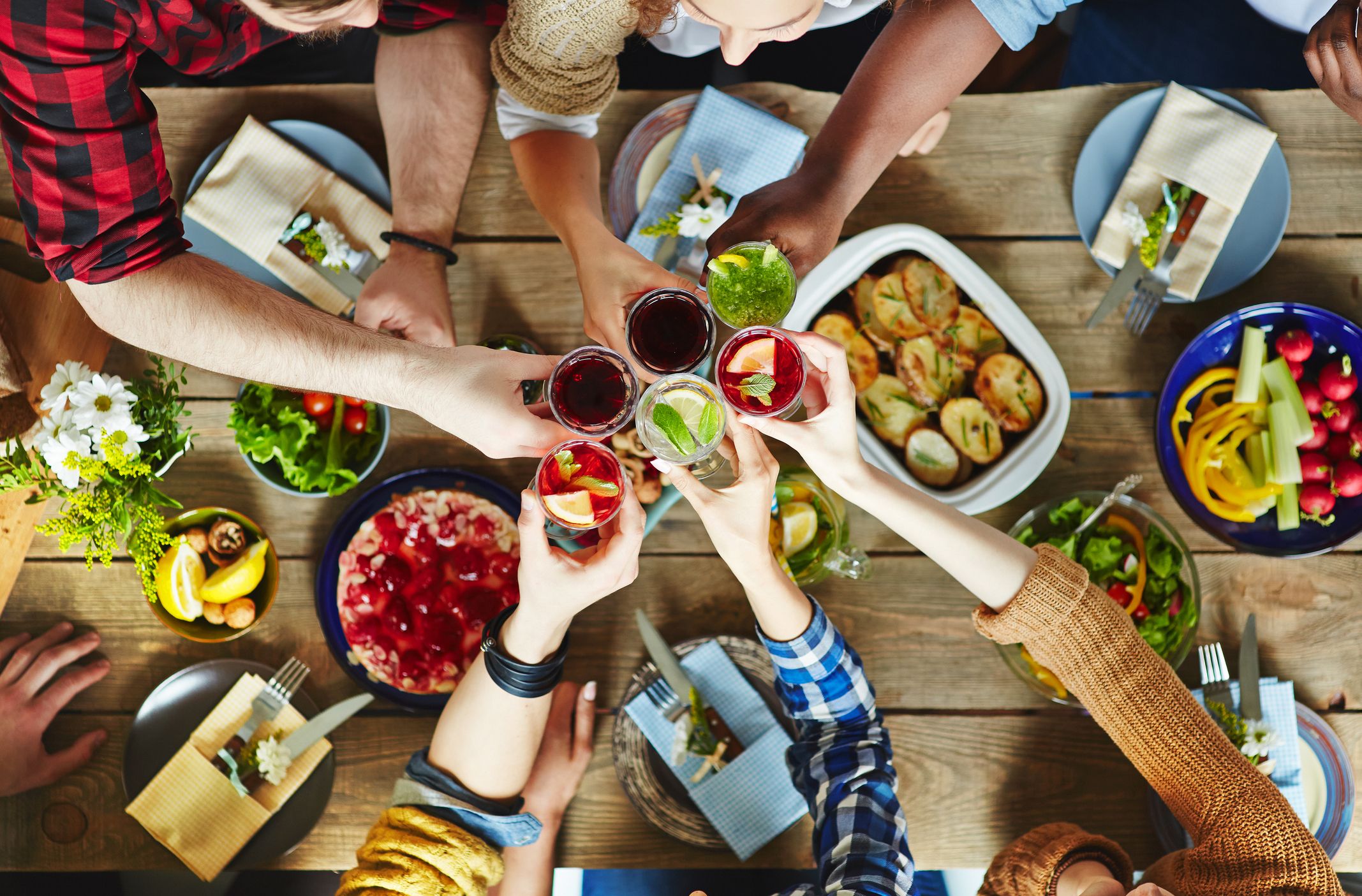 Who doesn’t love a crisp glass of wine paired with a delectable cheese spread? Though suitable for some, you might prefer a chilled glass of whiskey or a vodka cocktail instead. So when it comes to throwing your next dinner party, pairing dishes with complementary spirits is a great way to mix things up. Check out these spirit and food pairings to prepare for your next get-together with friends and family, and then find exactly what you’re looking for at Columbia Distributing.

END_OF_DOCUMENT_TOKEN_TO_BE_REPLACED 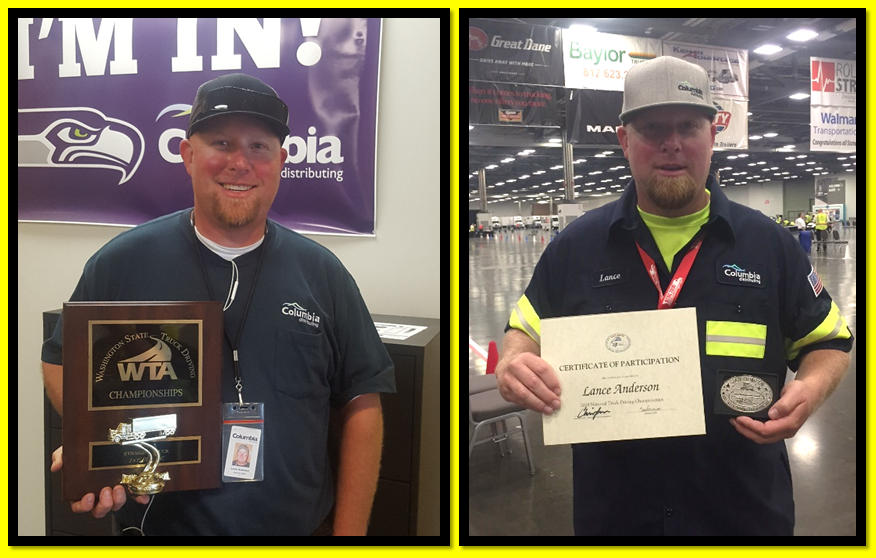 The competition is comprised of three parts; a written test, an in depth pre-trip inspection, and finally, a driving skills test. Drivers across the country study and train year-round in preparation for this event. After it was all said and done, Lance finished 34th out of 50 drivers in the straight truck competition.

Lance displayed everything Columbia Distributing stands for during this week-long event, going out of his way at every opportunity he could to make new friends and tell them about the company he was there representing. By the end of the week, Lance had received the nickname “Rookie, Rookie” and had people from all around the country telling him they could not wait to see him compete again next year. 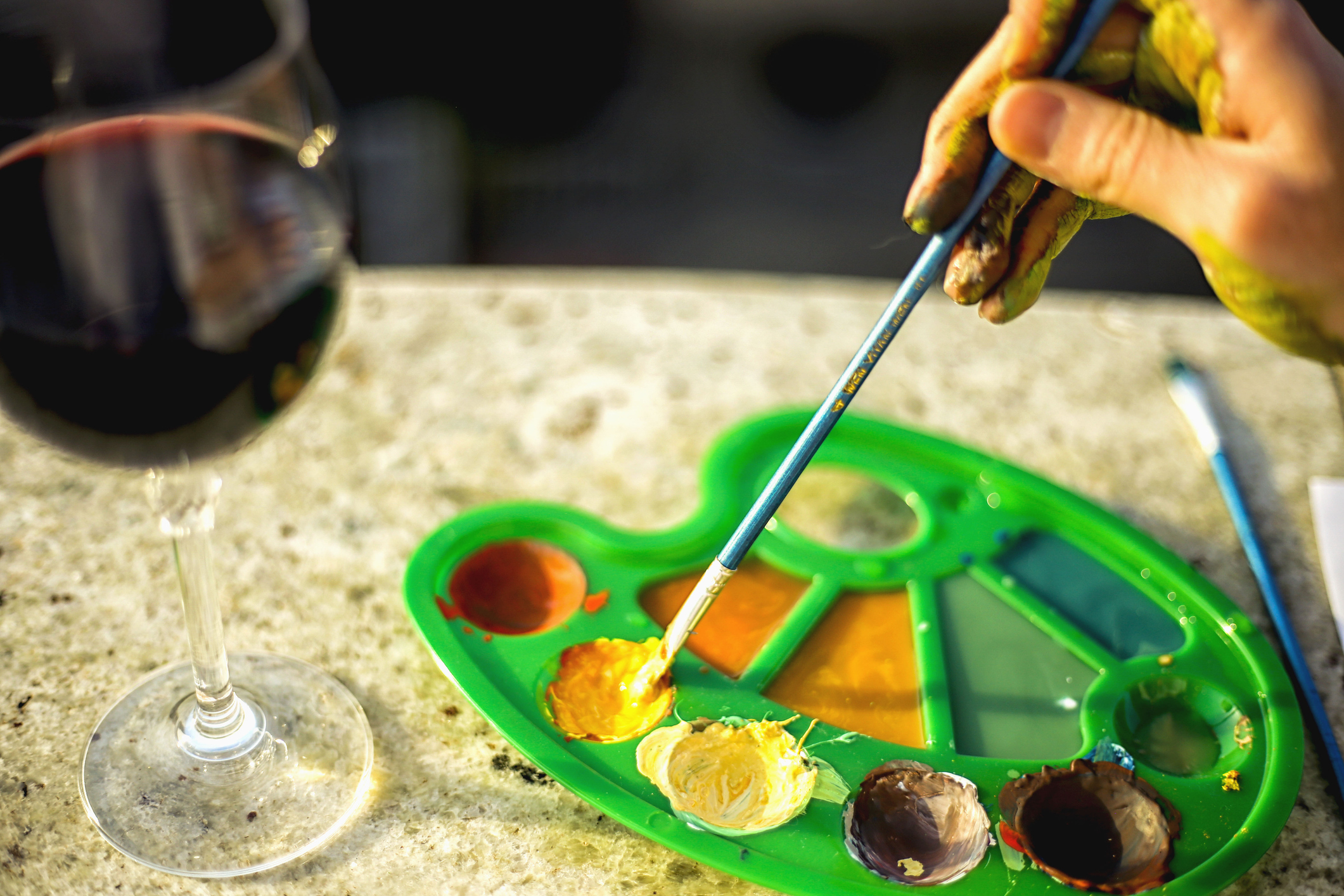 Whether it’s for a bachelorette party or girls’ night out, drinking wine and painting is a great way to spend time with family and friends, get creative and enjoy a tasty beverage. With the tips below, you’ll have the skills for throwing the perfect wine and paint party. END_OF_DOCUMENT_TOKEN_TO_BE_REPLACED 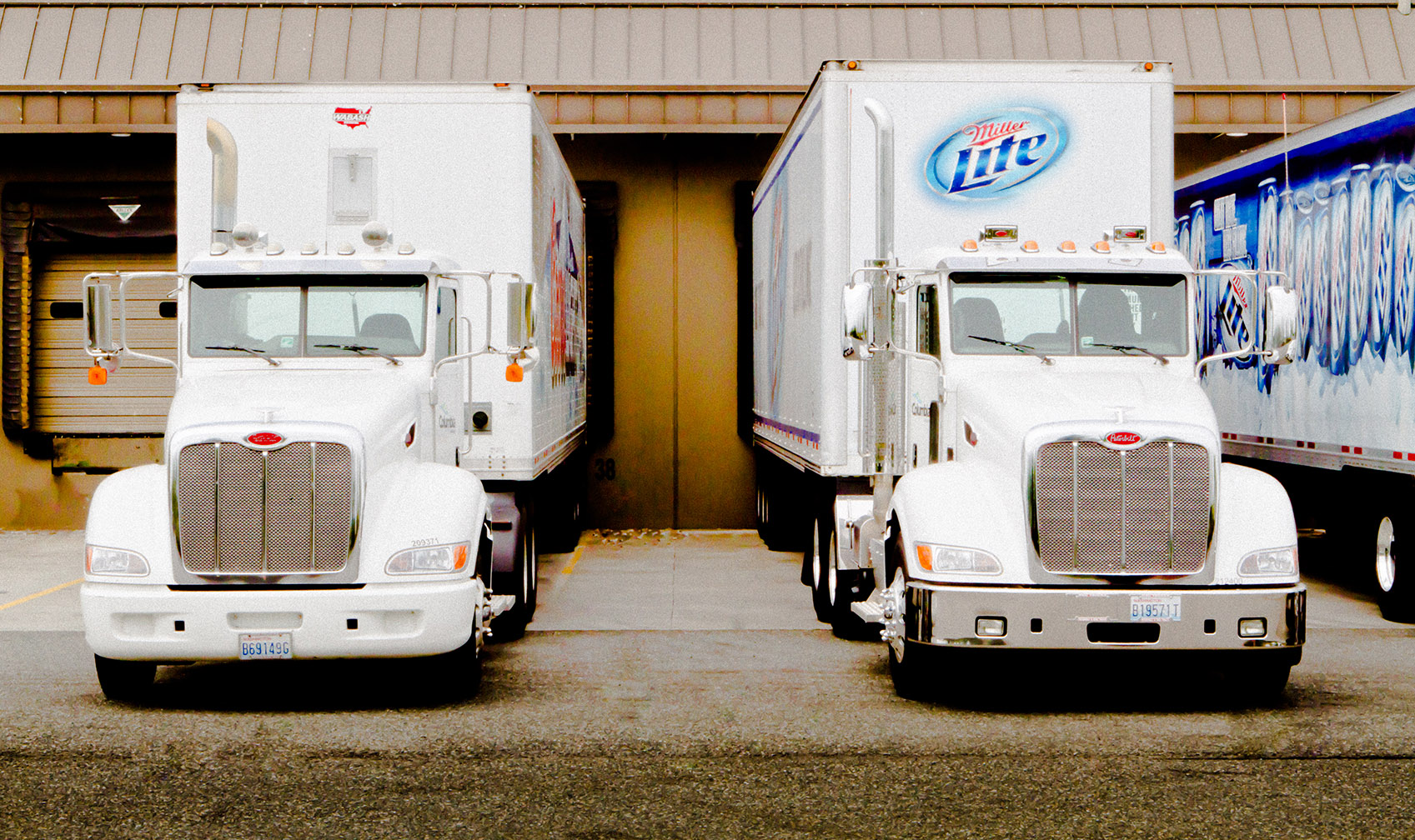 Over the years, Columbia Distributing has grown into one of the nation’s premier beverage distributors, offering a massive range of both alcoholic and nonalcoholic products. But with more products comes more responsibility, and that’s why we’re hiring drivers for distribution in Washington, Oregon and California. Think this might be the position for you? Let’s talk about what you can expect as a Columbia Distributing driver. END_OF_DOCUMENT_TOKEN_TO_BE_REPLACED

With the 21st amendment to the United States Constitution in 1933, Prohibition was repealed across the nation. At that point, the federal government established the three-tier system, whereby spirits suppliers are required to use a distributor to get their product to consumers. The three-tier system still exists to this day, and we’re happy to offer helpful tips on choosing a spirits distributor that fits your brand. END_OF_DOCUMENT_TOKEN_TO_BE_REPLACED 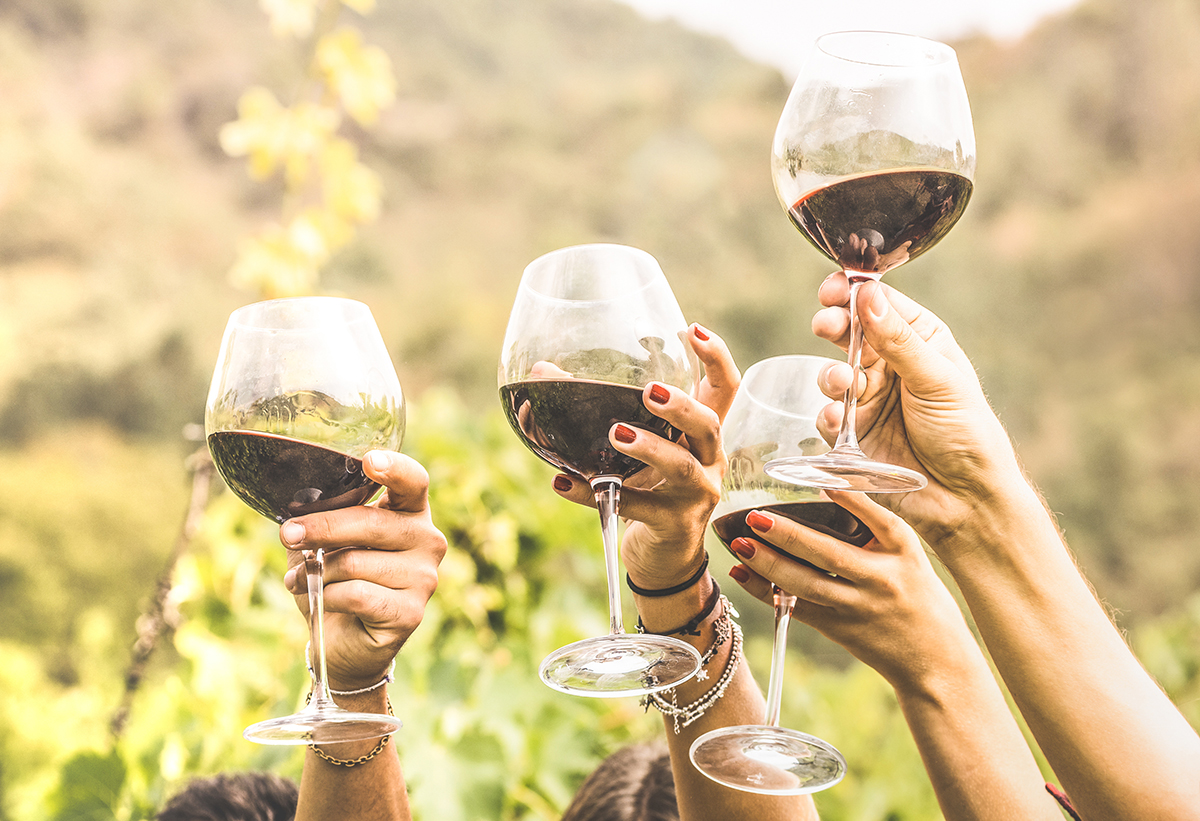 Summertime means late nights on the patio, relaxing around the pool and brunch dates with your friends. For now, put away your bottles of bold, spicier whites and reds and try out these must-have summer wines from Columbia Distributing. END_OF_DOCUMENT_TOKEN_TO_BE_REPLACED 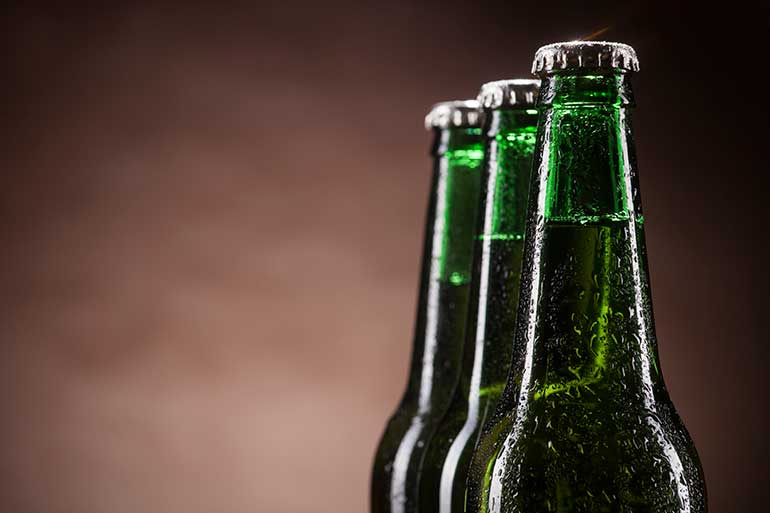 Columbia Distributing is known throughout the region for our expansive portfolio of beverages and unmatched customer service. But we’ve also developed a reputation for showing our employees the appreciation they deserve for the role they play in ensuring the success of our everyday operations. END_OF_DOCUMENT_TOKEN_TO_BE_REPLACED

Whether you’re yearning for a change of course or simply looking to put your skills to the test in a thriving industry, there’s a place for you at Columbia Distributing. But securing your first position in the beverage distribution world can seem daunting – especially if you’re just entering the field. Here, we’ll offer a few tips on breaking into the beverage distribution industry. END_OF_DOCUMENT_TOKEN_TO_BE_REPLACED