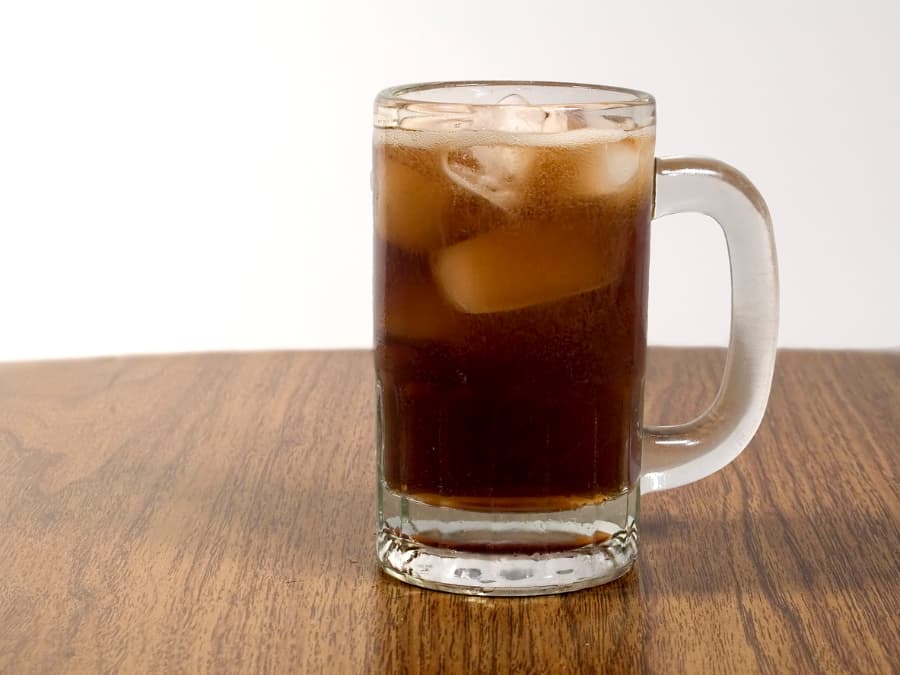 It’s no argument that root beer is one of the most popular and timeless soft drinks of all-time. Made from extracts of roots and barks, it’s rare to find an American that has never experienced the refreshing combination of vanilla, licorice, molasses, and other flavors reminiscent of fall. As your trusted root beer distributor of the West Coast, Columbia Distributing takes a look at how such a simple drink has become one of the most beloved beverages in our nation’s history, as well as ways you can enjoy it today.

The Rise of Root Beer

With origins dating back to the pre-colonial era, root beer truly took off in 1876, when pharmacist Charles Elmer Hires introduced it at the Philadelphia Centennial. Its earliest recipes were thought to cure an array of ailments and were often regarded as a medical miracle. What was first a delicious variation of herbal tea became an instant sensation, and by 1893, Hires and his family became the first commercial root beer distributor in history.

Nearly 150 years have gone by since root beer was first introduced. In fact, it’s almost been that long since the first root beer float was invented on August 19, 1893, by Frank J. Wisner, who owned Cripple Creek Brewing in Colorado. Inspired by snowcapped mountains, he aimed to replicate those picturesque views by adding vanilla ice cream to a glass of root beer. The ice cream floated, and although he originally named the beverage the “Black Cow,” it didn’t take long for it to become known as the infamous root beer float.

The immediate popularity of root beer and invention of the first root beer float gave way to the inception of A&W, one of the most iconic drive-up eateries in American history. Founded in 1922, A&W introduced its own root beer recipe and never looked back. It quickly grew into a chain of over 170 locations in the United States by 1933, and today, there are over 1,100 franchises across 16 countries and territories around the world – all thanks to the sweet, savory goodness of root beer.

An Option for Any Occasion

A fixture at kids’ birthday parties and barbecues alike, it seems that root beer is truly an appropriate non-alcoholic beverage option for occasions during all seasons. Beyond the iconic root beer float that is loved by people of all ages, root beer has also become a popular option for candy, from lollipops and root beer barrels to jelly beans and more.

At the same time, it’s also one of the most versatile bases to a wide range of alcoholic beverages. Just adding a shot of bourbon, rum, vodka is enough to transform this soft drink into a cocktail to remember. What about a splash of cinnamon whiskey to create the perfect combination for fall? Whatever you decide, it’s hard to not enjoy the timeless taste of root beer.

The affinity found for root beer across the United States and beyond has not slowed down since its inception. Whether you create a concoction on your own or opt for purchasing a root beer-flavored liqueur at the store, you’ll quickly realize the endless range of possibilities and want to include root beer in some way, shape, or form at every occasion you host. For more information on root beer-inspired alcoholic and non-alcoholic products, contact Columbia Distributing, your trusted root beer distributor, today.