Hard cider was a staple in the early American diet, but by 1840 it began to disappear from the culture altogether. However, as the local and craft beer industry has exploded, hard cider has burst back onto the scene with more producers bringing it back to American taste buds. 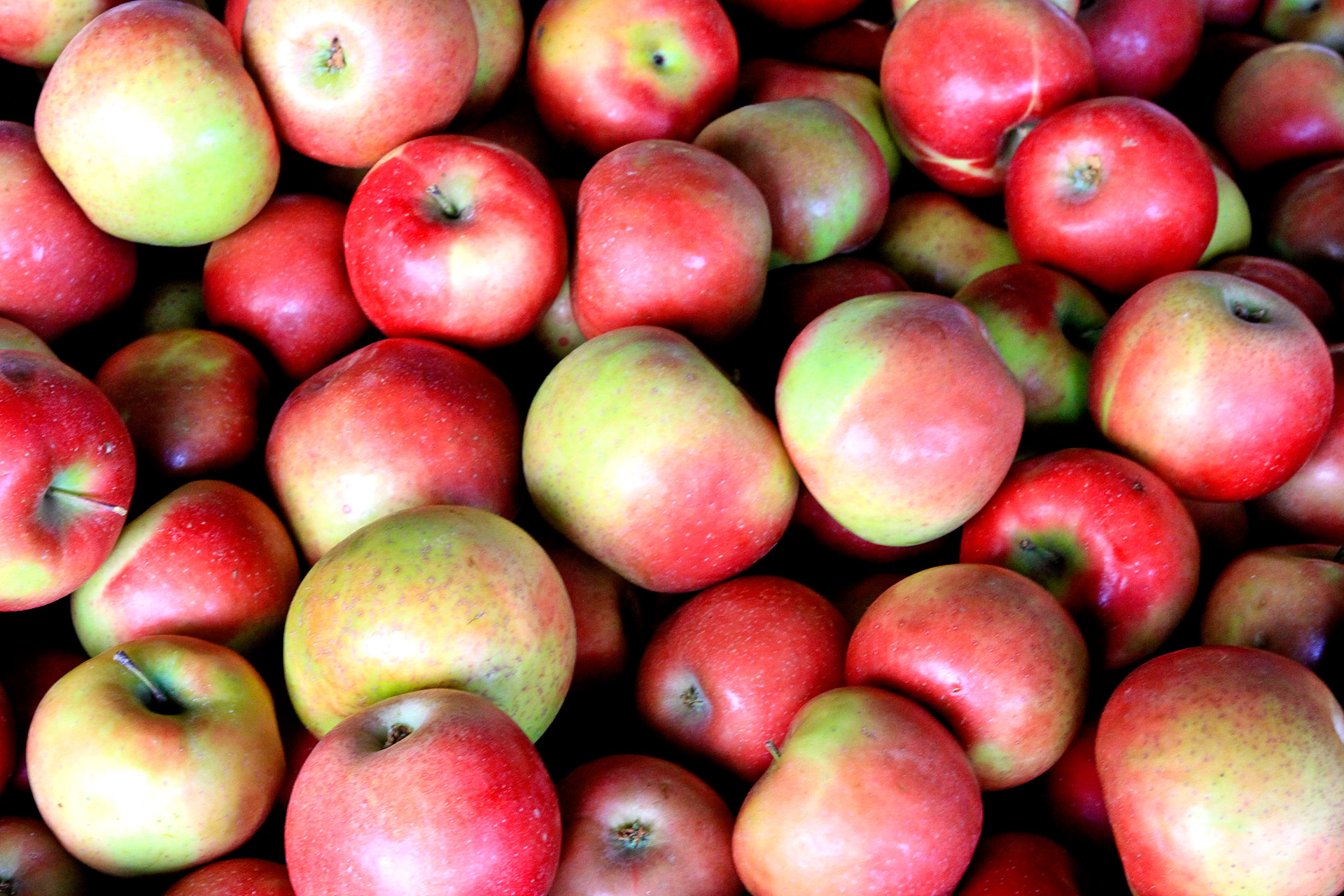 By the 1600s, hard cider had been popular in England for generations. Water in England was often contaminated, making hard cider a primary source of hydration for many people. It should come as no surprise that the first English settlers in North America would be familiar with cider production and eager to establish cider-pressing operations in the New World. tippmix pro app In fact, historic folklore suggests that when a large timber on the Mayflower cracked during a strong ocean storm, the pilgrims propped it up with the large screw from their cider press.

Early settlers brought both young apple saplings and seeds to New England, and orchards were quickly established. Some orchard towns were producing 3,000 barrels of hard cider a year. Hard cider became so ubiquitous that even children consumed it with breakfast. Candidates for political office, including George Washington, used hard cider to motivate voters. bukmeker saytlari

Hard cider remained popular for several hundred years, but beginning in 1840, Americans began drinking less of it. Production declined so much over the next decades that by the time prohibition ended, hard cider had all but disappeared from American culture. Hard cider’s demise was the result of several factors, including the temperance movement. A large-scale temperance movement began in the U.S. in the 1820s and the social pressure it exerted influenced even casual hard cider users to purge it from their lives. After prohibition ended, the beer and soft drink industries took off, keeping hard cider from regaining a foothold in a country that had once prided itself on having the best cider on earth.

The craft brewery movement of recent years is responsible for returning the crisp, locally sourced beverage Americans have loved for centuries to the forefront of alcoholic beverage trends today. Try one of the many new and evolving varieties today! online sportfogadás bet365