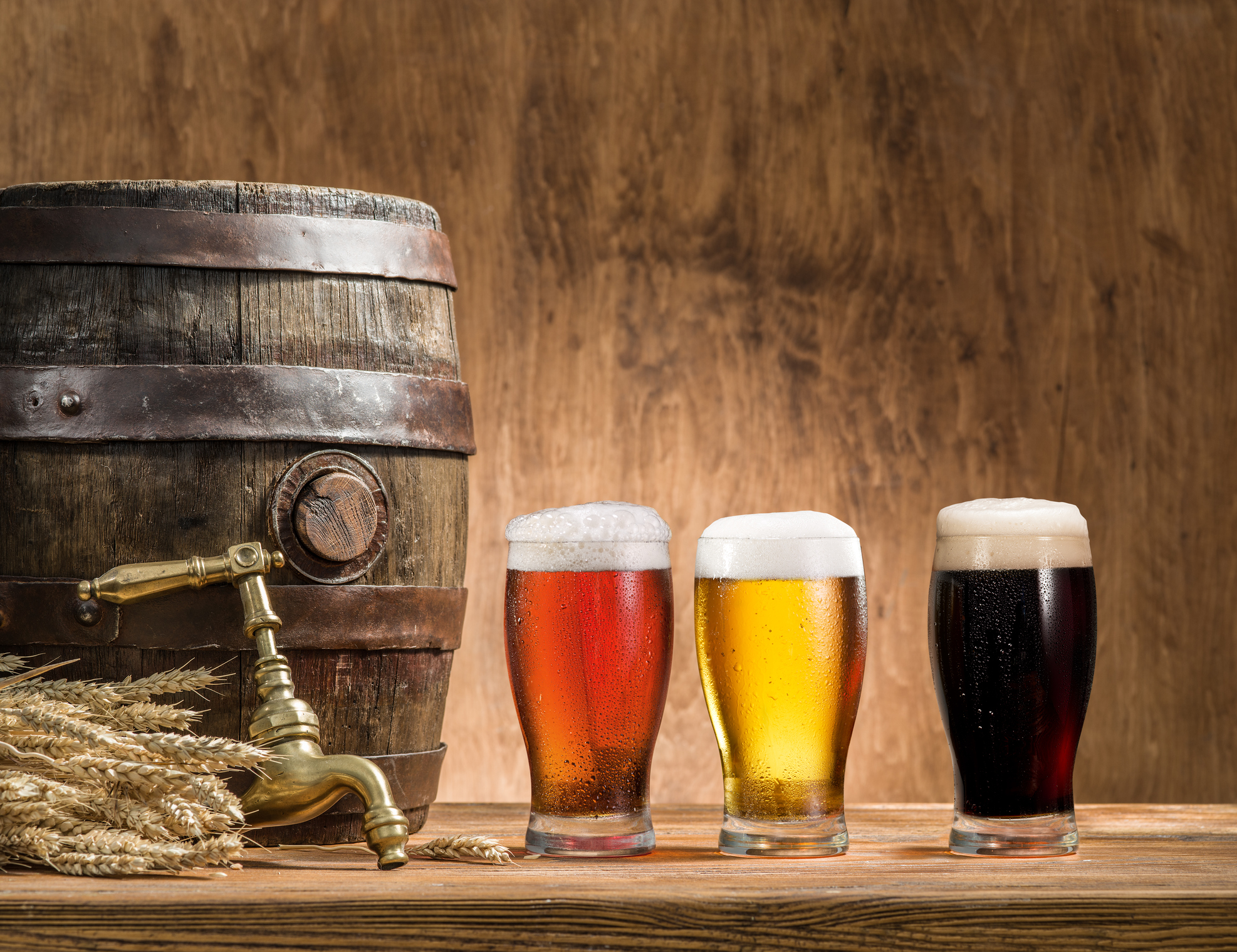 Over the past decade or so, there has been a surge in the numbers of craft beer created by smaller independent breweries. Located in almost every corner of the United States, they have created a veritable paradise of beer flavors for the discerning connoisseur. While we hesitate at Columbia Distributing to name any one particular brand as the very best, we do recognize true quality when we see – and taste – it. Here are five of our favorites:

These five beers are just a small sampling of what is available our Portland, OR and Kent, WA distribution hubs. We stock over a thousand brands of domestic and imported beers. For more information on these particular brands and on dozens of other flavored craft brews, please contact us at Columbia Distributing. We can be found online at ColDist.com or reached directly at 800.949.5997.