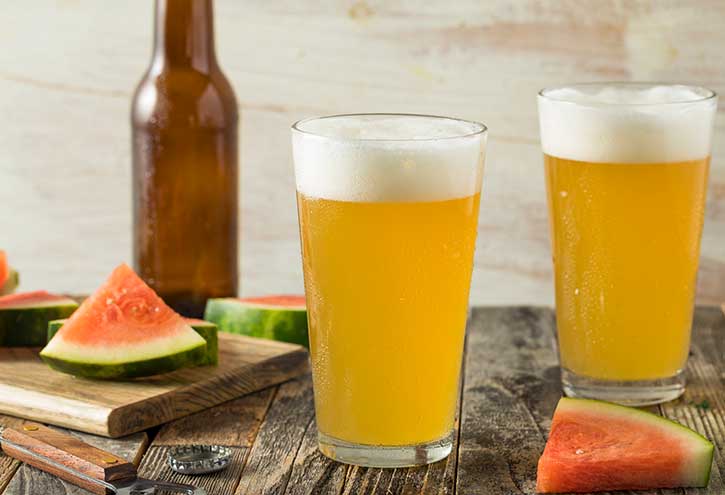 Different types of beers are better suited to different times of the year. For example, a thick stout beer is much better suited to the winter than it is to the summer. So what should you drink to stay cool now that the summer is here? Summer ales, of course!

What is a Summer Ale?

The fact that a summer ale is perfect for the summer weather is kind of a no-brainer. It’s all in the name, after all. But what exactly makes a summer ale a “summer” ale? The main characteristic of a summer ale is a light and crisp taste. Breweries will get this taste by combining wheat and barley together. Every year, some of the best breweries in the world prepare new summer ales for the summer season.

Summer Ales That You Should Try

The following are a few of the summer ales that we highly recommend now that temperatures are beginning to rise:

These are just a handful of the wonderful summer ales that are being produced by some of the country’s leading breweries this year. For more information about the summer ales or the brands that we carry, be sure to contact us at Columbia Distributing today.