Fruity, tart and complex, the flavor profile of sour beer is sure to leave a lasting impression on your palette. And as the craft beer market continues its upward trend with sour ales by its side, you may be wondering how this distinct beverage gets its tartness or which style you should try next. Continue reading to learn more about this one-of-a-kind brew. 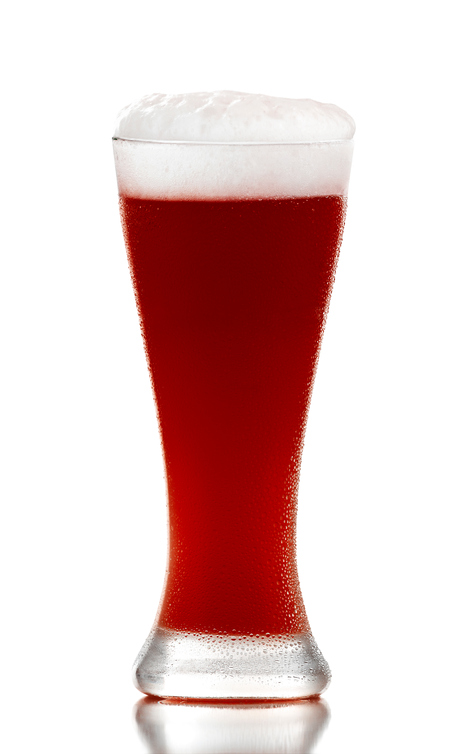 How Sour Beers Are Made

Where does sour beer get its trademark tartness from? The answer – bacteria and wild yeasts. Introduced into the brewing process, these two ingredients are responsible for the majority of sour beers. The most common agents used to deliberately sour beer are:

Some brews, like Lambic, are made by leaving coolships, or big open vats, of wort exposed to the outside air, letting wild yeast and bacteria ferment the beer naturally. Then, they are aged in barrels and later blended for consistency.

What Sour Beers Should I Try?

As you peruse the beer selection of your local grocery or liquor store, you may notice the sheer variety of sour ales, from Lambic to Berliner Weisse to Gueuze to Gose. Consult the following flavor profiles, and choose the sour beer that best suits your personal taste.

Flanders red ales – These are a great choice for those new to the world of sour beer. Generally light-bodied and reddish-brown in color, they are characterized by sharp, fruity, sour and tart notes.

Lambic – Crisp, yet tart, Lambics are light-bodied beers with little to no hop flavor or distinctive bitterness. Lambic varieties are often blended with fruit to balance out the brew’s sour nature.

Gueuze – If you’re looking for a dryer, yet fruitier, flavor profile, seek out the traditional Belgian Gueuze, which is made by bottling both young and old Lambics together and aging them for about two to three years.

Gose – A German sour ale, Gose is slightly tart, yet highly refreshing. This brew features a signature spice and dryness attributed to the addition of salt and coriander.

Contact Columbia Distributing today to learn more about the sour ales and other alcoholic beverages we distribute.