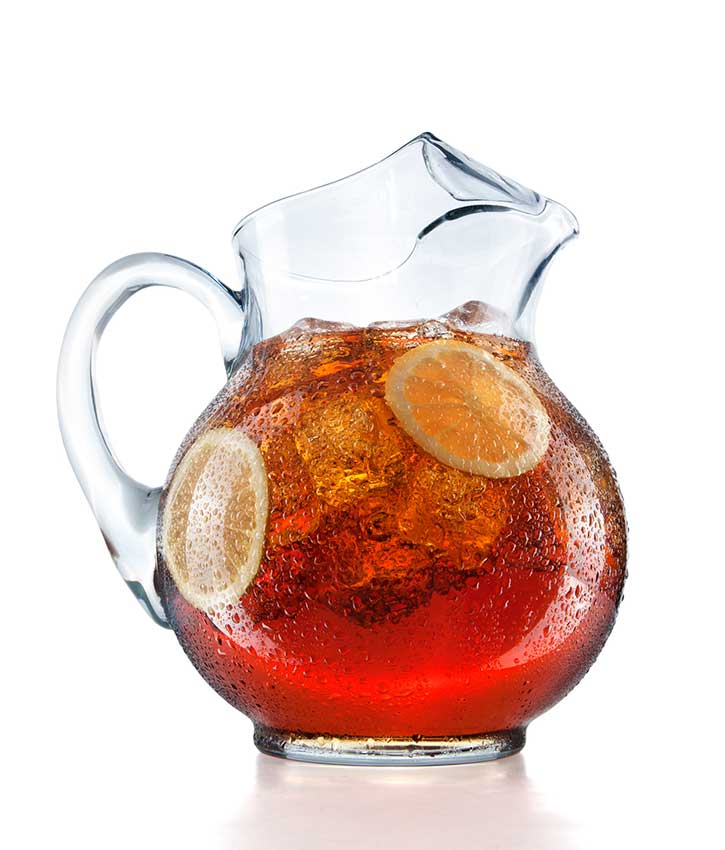 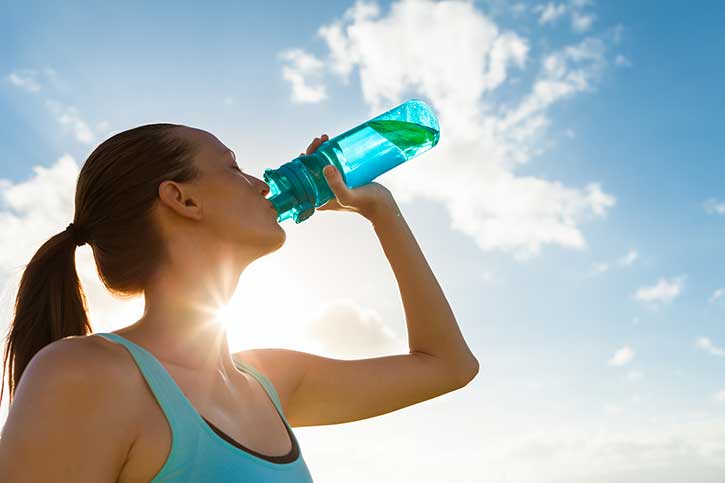 The summer months these past few years have seemingly been hotter than usual, and the current one is shaping up to be the same. As connoisseurs of iced tea and cold draft beer, the people at Columbia Distributing know a thing or two about hydration in summer. With that said, we’ve compiled a list that should help you stay cool as the mercury rises.