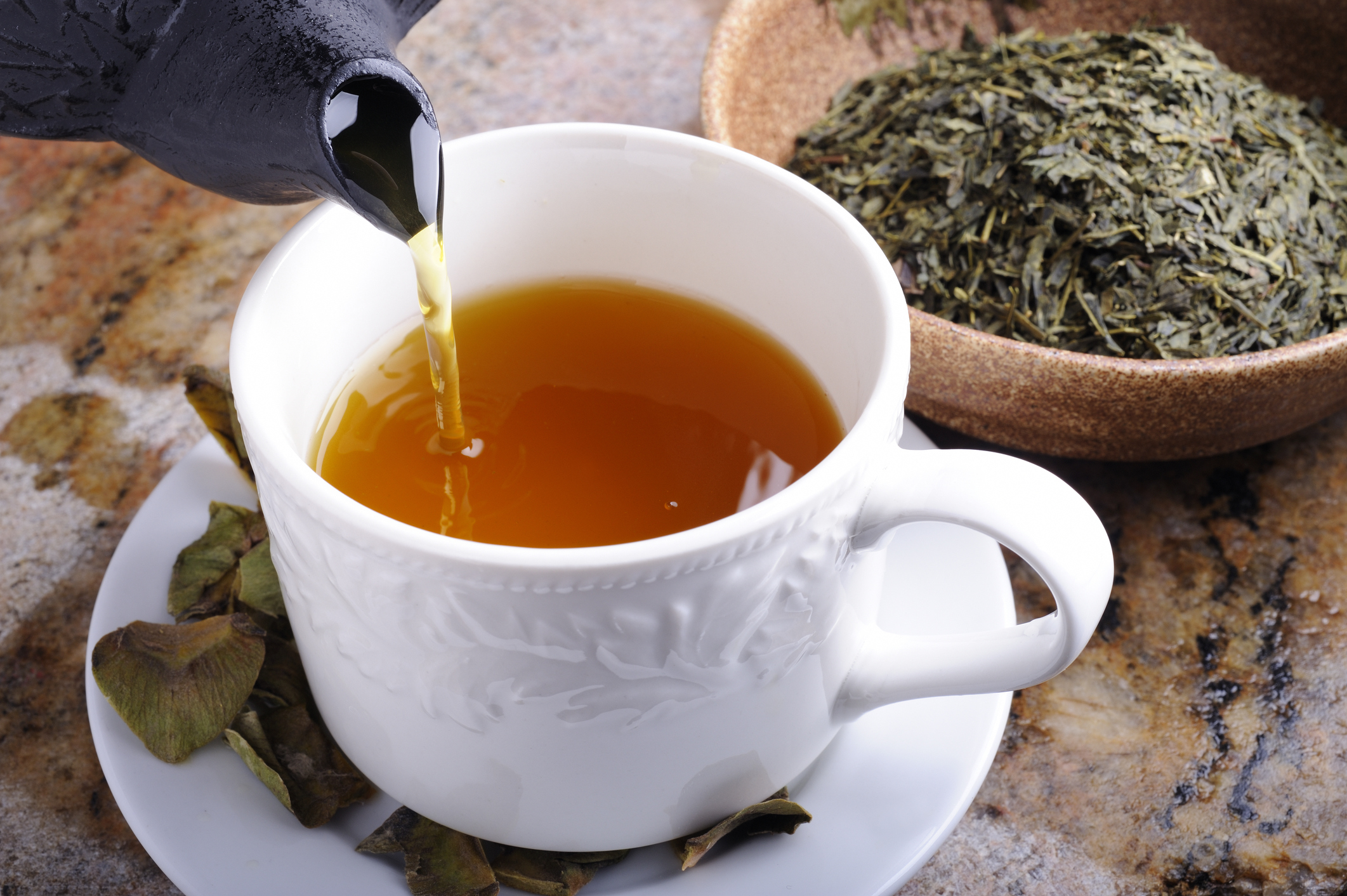 Nothing refreshes and soothes like tea — the second most popular beverage in the world, after water. From organic, to ready-to-drink varieties — tea’s benefits are far-reaching. All tea, except the herbal varieties, are derived from the camellia sinensis plant. Its five categories include white, green, oolong, herbal and black tea. Its history is intermingled with different cultures and global leaders. A look at tea’s history and benefits: END_OF_DOCUMENT_TOKEN_TO_BE_REPLACED 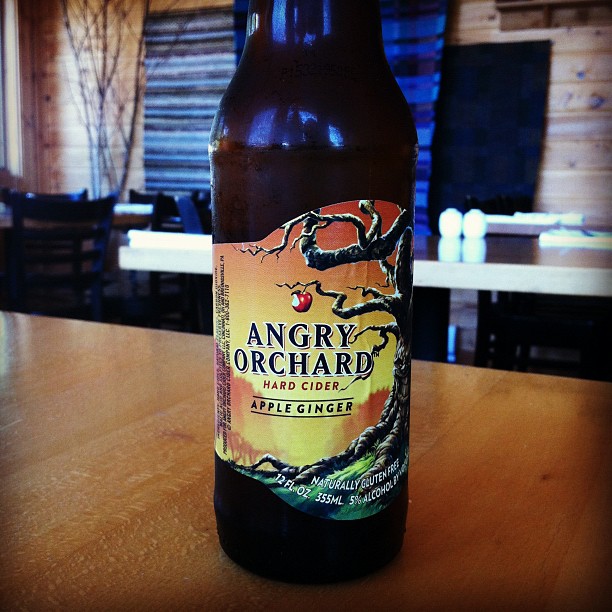 This cider takes on the trait of many craft beers by using hops. The Strisselspalt hops are added to the cider post fermentation in a process called “dry hopping.” This allows for a hoppy taste without a bitter finish. Cider distributor Angry Orchard is known for its use of local Oregon apples such as Granny Smith, Gala, and Pink Lady. Hop’n Mad Apple has a 5% ABV and pairs well with pub food such as burgers, fries, or jalapeño poppers. 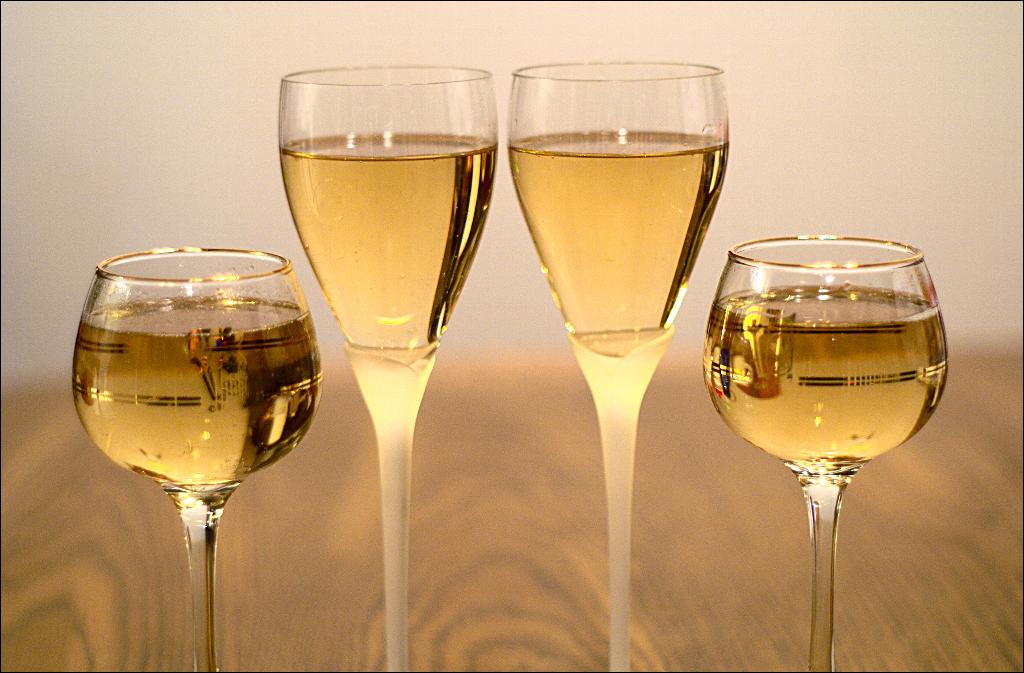 A glass of champagne is tradition, but everyone needs something to sip on leading up to that special moment. Get the party started with these drinks from a local beverage distributor that are sure to be the next party favorite when the ball drops.

This is a great option for starting off the night with a crisp, easy-to-drink cider. The strong ginger flavor compliments the apple undertones and leaves the palate feeling refreshed. Plus, 2 Towns sources all of their apples from the Northwest for a truly local flavor.

This barrel-aged winter ale is nice for those scotch drinkers who want a beer to sip on. The spicy aroma is undercut by a roasted chocolate flavor along with notes of vanilla and caramel. This is a good drink to savor, although the high alcohol content will still produce a buzz.

A celebration of citrus and pine hops with a dark roasted malt character, this brew packs a complex flavor combination. A little bit sweet, a little bit bitter, it’s the perfect beer to sit back and reflect on the year before the ball drops and confetti flies.

No better way to ring in the new year than with a beer that translates to “the end of the world” in French. On a less dark note, this beer will pair perfectly with that post-midnight snack later in the night. It’s a medium body beer with a refreshing hint of orange. This beer keeps a cult following, so order it early from the local beverage distributor before the year ends.

Finish the night off with a sweet treat from this festive porter. Notes of caramel and chocolate are balanced with a light roasted pecan finish. A truly seasonal brew that’s perfect for a toast to “Auld Lang Syne.”

Be sure to load up on a wide variety of beverages before the holidays, as these are sure to go fast. If hosting a party, be sure to reach out to a local beverage distributor to get the order in!