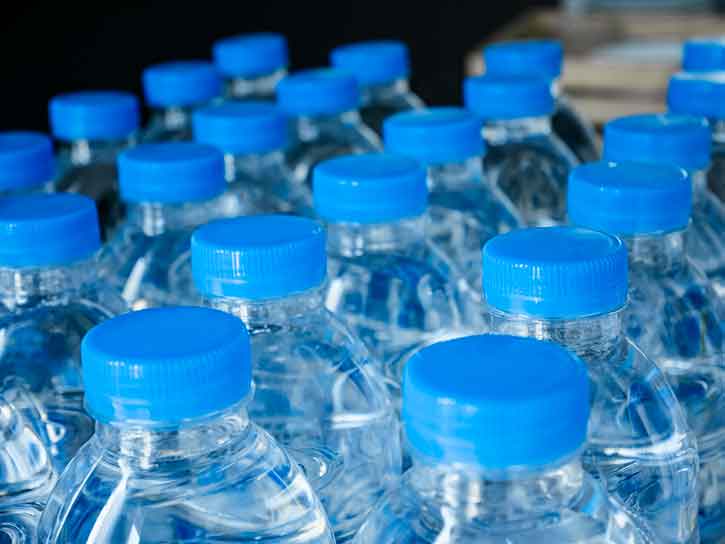 Emerging retail trends are changing the customer experience, and the food and beverage landscape is no different. Today’s consumers are faced with an ever-growing amount of options when it comes to beverages, and as a result, they expect complex offerings and categories wherever they go. Continue on to learn more about the current U.S. distributorship environment in regard to the beverage industry. END_OF_DOCUMENT_TOKEN_TO_BE_REPLACED

Anyone who has ever marveled at the dizzying number of mainstream and specialty brands a favorite watering hole keeps on tap has probably wondered just how that big truck with the roll-up sides gets stocked with so many different kinds of drinks. The answer is quite interesting. 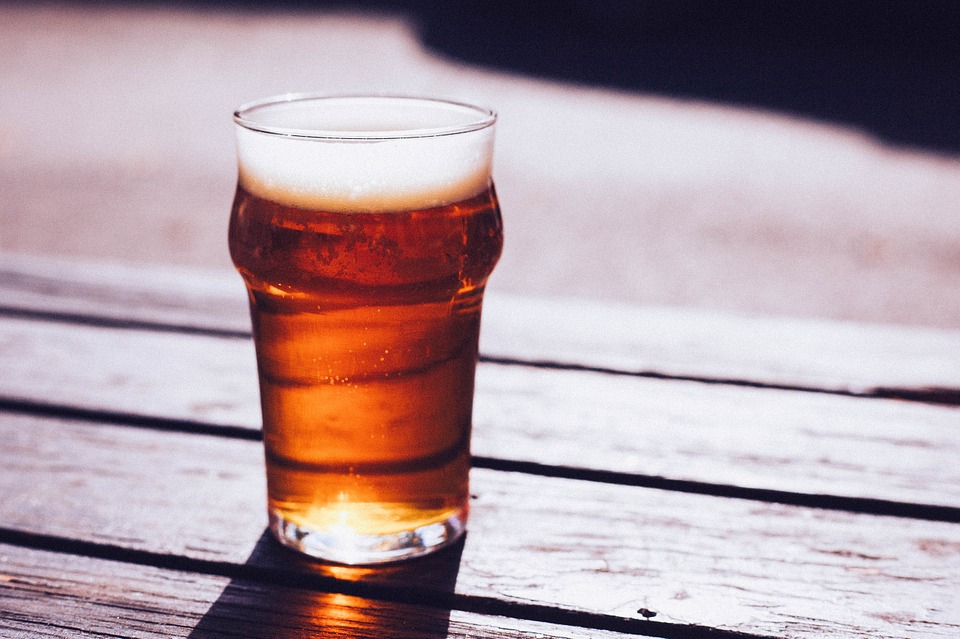 In the US, beverage distribution differs from foodstuff distribution in one rather big, corporate way. Transnational food supply corporations, by and large, nationally distribute food. Those mega-corporate names often aren’t as familiar as the brands they supply to local grocers or restaurants.

In contrast, beverages are predominantly delivered by independent distributors that warehouse and distribute products for manufacturers over territories usually no larger than a few states. This is especially true for alcoholic beverages. The majority of those trucks are, in fact, from small- to mid-sized, local operations. They distinguish themselves from franchise distributors—those who work for a specific brand—by general or regional business names that don’t incorporate brand references or logos.

Oddly enough, America’s thirst for the best craft brew, no matter where it’s made, actually contributes to the nation’s economic recovery in two ways. Because it is not nationally controlled by a small number of corporate interests, beverage distribution is an area of the economy that fosters and favors the development of American enterprise, creating jobs at the local level in several sectors. This benefit then multiplies nationally as distributors deliver more domestically crafted microbrews and specialty beverages because the delicious cargo is itself produced by a growing number of small- and mid-sized companies all across the country.

The three-tier beverage distribution system (i.e. producer to wholesaler/distributor to retailer) was designed post-Prohibition in the United States. It aims in part to guarantee regional wholesale price parity, and in part to ensure operational transparency across the alcoholic beverage industry regarding sales, taxes, and consumption. That means that even the most hyper-local microbrewery will go through a beverage distributor to get on draft at the local watering hole. Therefore, even though wholesalers and distributors are largely local, abiding by the federally mandated three-tier system guarantees safe beverage distribution to everyone nationwide.